While the news about cruising’s return has come fast and furious in recent weeks, Royal Caribbean just made one of the biggest announcements so far. The cruise line said today that its first U.S. cruise is slated for July 2 and it will have multiple ships back sailing from the United States this summer. 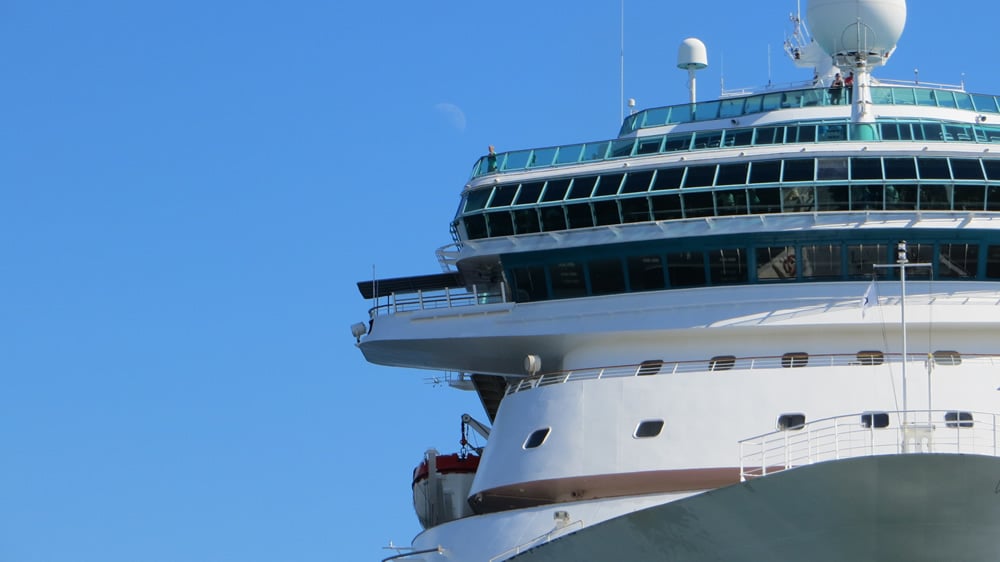 Freedom of the Seas — already announced as sailing a test cruise on June 20 — is scheduled as Royal Caribbean’s first official U.S. departure on July 2. She will be joined by Odyssey of the Seas on July 3, sailing from Fort Lauderdale.

Other ships depart from Florida, Texas, and Washington later in the summer, with the goal of the entire fleet being back by the end of the year.

“This is it. Vacationers can finally plan to take their precious time off this summer and truly get away after what has been a challenging time for everyone,” said Michael Bayley, CEO of Royal Caribbean International.

These trips are not officially approved by the CDC just yet. Ships still need to go through test cruises if they plan to sail with unvaccinated passengers.

Presumably after the tests the ships will be given the official designation to sail with paying passengers.

All told, the summer schedule announced by Royal Caribbean anticipates eight different ships sailing during July and August from the U.S.:

Vaccines Not Required on Most Cruises

One big question on many passenger minds is if vaccines will be required on these cruises. Royal Caribbean has finally given a concrete answer. Most cruises (with the exception of Alaskan trips) will not require the shot to sail.

“Travelers can plan their cruise adventure with peace of mind knowing that all crew members will be vaccinated against COVID-19,” the cruise line stated in the press release. “Guests are strongly recommended to set sail fully vaccinated, if they are eligible. Those who are unvaccinated or unable to verify vaccination will be required to undergo testing and follow other protocols, which will be announced at a later date.”

Passengers to Alaska, however, are required to have the shot if they are 16 years or older and after August 1, 2021, that age drops to 12 or older.

Notably, not requiring vaccination does answer the question of whether trips will be able to sail from Florida. The state outlawed businesses being able to require proof of the shot from customers. Norwegian Cruise Line has said they may not sail from Florida as they plan to require all passengers to be vaccinated to cruise.

But without fully vaccinated passengers and crew, the CDC rules in place are more restrictive. Whereas trips with everyone inoculated appear to be able to sail largely as they did before the pandemic, unvaccinated sailings still have many rules surrounding masks and distancing — at least for the time being.

Even so, it could be that most people on the ship have their shot anyway. “As of today, 90% of all vacationers booking with Royal Caribbean are either vaccinated or planning to get vaccinated in time for their cruise,” said Bayley.

One other thing to note is that cruises outside of these trips have been cancelled through the end of August. Those passengers will be able to receive a full refund.

The announced cruises are now available for booking and given pent-up demand, it’s possible that they could fill up fast. If you plan to sail one of the first trips back, it’s a good idea to book now if you haven’t already.