The changes to protocols in cruising have come fast and furious in the past several weeks. Following the CDC’s retirement of its Covid program for cruise ships, the cruise lines have had more flexibility to implement their own protocols. 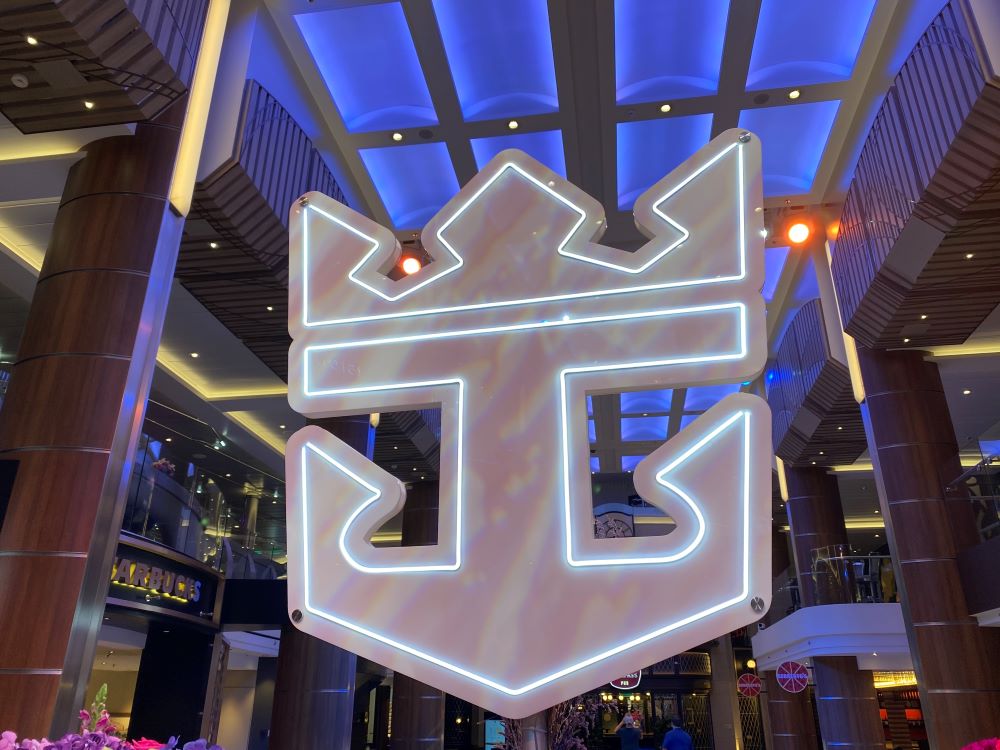 And they’ve certainly been taking advantage. All the major lines have announced an easing of vaccine protocols in most cases. In other words, if you’re unvaccinated then you are now allowed to sail once again.

Royal Caribbean joined the party about two weeks ago when it announced that passengers sailing from many ports, including those in California, Texas, and Louisiana would no longer have to be vaccinated to sail.

Notably absent from that list? Florida. This was due to country restrictions on many trips from Florida. According to Royal Caribbean’s website, the cruise line was “working with local governments in the Eastern Caribbean to align on vaccination requirements for more itineraries.”

Now, the cruise line has seemingly reached an agreement and announced a big change.

Starting September 5, unvaccinated passengers can now sail on almost any cruise from the United States, except for those that visit Bermuda or Canada.

The full list of where passengers can sail without the shot includes:

You can see all the details on Royal Caribbean’s website.

In addition to no longer requiring vaccines in many cases, Royal Caribbean has also loosened testing requirements.

First, vaccinated passengers — who already didn’t have to test on many short cruises — will no longer have to test before trips of less than 10 nights.

Unvaccinated passengers five years and older still have to test, and do so within three days of sailing.

However, Royal Caribbean now says those tests can be self-administered at-home tests as long as there is not a stop in Bermuda or Canada on the cruise:

You can then show your negative result via just a picture on your phone or the cruise line says it accept the actual test itself.

In other words, if you do have to get a test before sailing from the U.S., it doesn’t have to be supervised. You can simply used a drugstore test, which are widely available.

That should make getting on a cruise ship even easier.